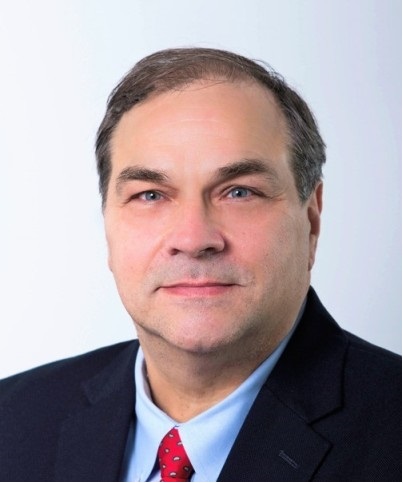 A seasoned Investment industry veteran with 40 years of experience, Frank launched his own award-winning investment advisory firm in 1997, and has managed more than $1 billion in investments and developed custom investment plans for 1,000s of clients.

Frank has lectured widely on financial topics throughout the Delaware Valley. Topic included “Managing Investments in an Uncertain Climate”, “Basic Investing” and “Teaching Kids About Money”. Smith has taught in the Business School at The College of New Jersey as a member of its adjunct faculty and was an Instructor for the Pennsylvania Insurance Department Continuing Education program.

Mr. Smith earned the highly regarded certifications of Chartered Financial Analyst® (CFA®) from the CFA Institute and Retirement Income Certified Professional® (RICP®) from The American College. He holds a Master of Business Administration (MBA) and a Bachelor of Science (BS) degree in Finance, from Drexel University. Frank is a member of the CFA Institute, CFA Society New York, and the American Association of Individual Investors.

An active member of his community, Frank serves on the Investment Committee of the local Volunteer Fire Company and is Chairman of the Scholarship Committee for a youth athletic association. He has worked with several non-profit organizations and served on boards of area schools and youth groups.